The rise of the eBayer 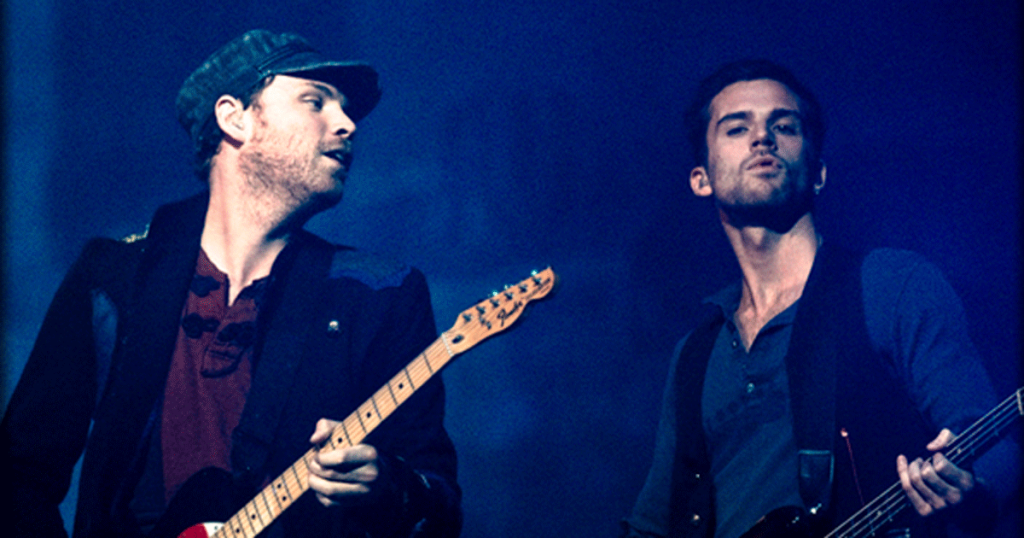 There appears to be a new breed, a strange distant cousin to the paparazzi. They’re eBayers. Like paps, they hang around in groups outside hotels and gigs, at airports and radio stations. They are armed not with camera, but with signing pens. They usually have half a dozen copies of the same CD cover for the band to sign. They also usually look as unlike Coldplay fans as it’s possible to get – which, given the broad range of folks the band attract, is saying quite something.

Obviously, it’s perfectly legal to pose as a fan, get a signature and sell it for a buck. Ultimately though, it’s bad for the real fans. As we jump in the vans outside the hotel in Berlin, I can see how frustrating it must get for the chaps. How can you tell who’s an ebayer and who’s a real fan? How do you remain polite after the fourth person in the gang has just pushed their fifth identical CD cover in your face despite being told that there’s only time for one each??

It’s a shame really, as the guys have been lovely to every fan I’ve seen them meet, but you can see how the pretenders could make the whole experience more wearing. As Guy hops into the van shaking his head at Jonny’s seemingly inexhaustible patience, I suggest he asks each person to name three songs from the album whose cover they’re asking to have signed.

Obviously, it is but a minor irritation and certainly it seems to bother me and the fellas’ security much more than it bothers the guys themselves. It seems to be more and more common though, so I guess if you do meet someone you like and your opening line is “here, can you sign these? (and these…)” at least you know now why they may give you a slightly withering look…

We arrive at the shiny, new O2 arena in Berlin mid-afternoon. Now that the set has settled for a while, you’d think that maybe they’d knock soundchecks on the head for a bit. What does Christopher Martin do today? He gets up on stage and starts writing stuff for the next record. Quietly in the background somewhere, a Duracell bunny is weeping.

Actually, talking of power, (tenuous link alert!) the intro tonight rolls a wee bit late due to an electrical problem up in the truss. One of the huge followspot lights, manned by our intrepid truck drivers, is failing to come to life. Given that these are about the only things that Sparky can call on to light up the fellas when they decide to wander about on the edges of the stage (or indeed up to the back of the arena) it needs fixing. To this end a lampie shins up a truss ladder and scurries along the steel framework high above the stage with seemingly as much concern as someone crossing the road to the paper shop. I bet the view from up there is amazing when the crowd is in like this. Can’t say I’m in any rush to get myself into a climbing harness, then shin up there for a look myself though.

The beginning of the “runner” is normally signaled by tour manager Andy Franks charging down the loading dock ahead of the band shouting “Let’sGoLet’sGoLet’sGO”. Tonight, he’s curious by his absence until just after the band’s van doors slam shut. He drops into the front seat of our van somewhat short of breath. Apparently, Mr Berryman had left his camera onstage and Franksy ended up running back in to get it, then back out again through the maze of the backstage to the vans. As we all look about inside the van for respiratory equipment to help stabilise him, Franksy finds the red wine and all is well once again. We speed on through the darkness towards Stockholm and a day off. 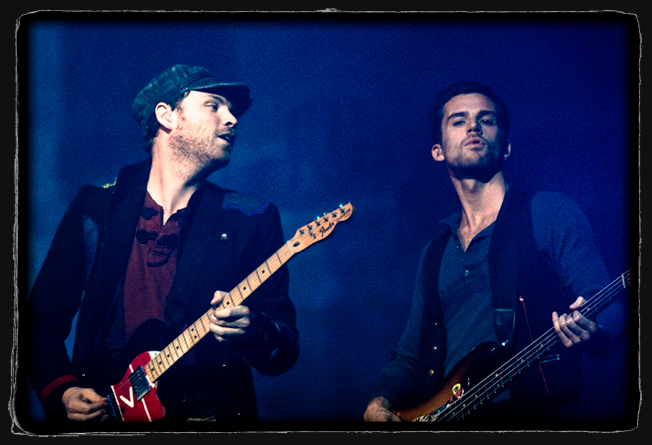 The curious incident of the camera and the foot