What a difference a few weeks can make. We had shows in Paris and Cologne during the album launch period. We’re back in those same two cities now and we’ve reached the light at the end of the tunnel that got us through the past six months or so of promo chaos. Yes, we’re finally “just doing gigs”.

Not only that – to further the joy, the band have decided not to soundcheck for these last few shows. This relaxes the schedule to a fantastically civilised degree. Finally, it’s just back to the only thing that matters being the time that the band and the audience come together. And what a time that’s turning out to be…

Before I continue with the shows we’ve just had, I must make mention of a great story I heard from the Charlie Brown video shoot the other day. The xyloband wristbands are activated using radio by Jason, our inventor-in-residence. He was of course at the video shoot with his kit making the wristbands flash appropriately.

Apparently, when he flicked the switch on Mat Whitecross’s command, a local woman who had been at X Factor on the weekend sat up in her living room and noticed that the wristband on her mantlepiece had started flashing. She thought no more of it until she left her flat to pop to the shops and walked past a building with a pile of flight-cases outside and Charlie Brown quite clearly blasting through the walls.

She excitedly ran back to the flat and donned her wristband, convinced that she’d discovered a secret gig. Back at the shoot site, the wristbands were actually being used by security to identify those involved in the video, so she simply wandered into the church for a look, before finally asking someone just what on earth was going on.

I love the idea of the wristbands being some multi-coloured flashing Bat-Symbol calling Coldplay fans to action. She clearly did too! Who knows where all this will end up… 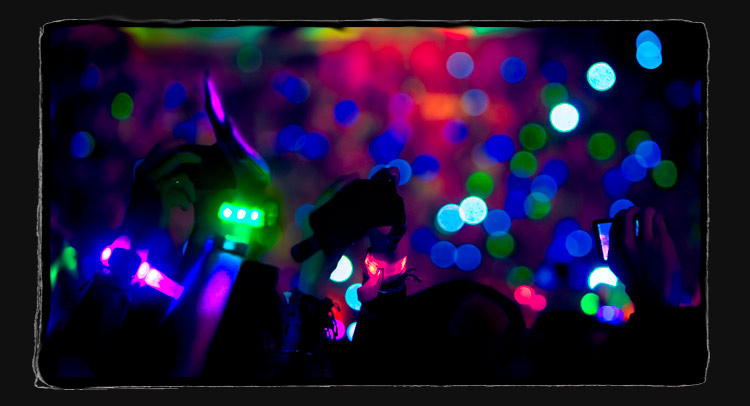 I do know that we ended up in France. Scene of many of Coldplay’s finest shows. This Paris show was no exception, with a hugely vocal and up-for-it crowd lifting it into a rollickingly good night. 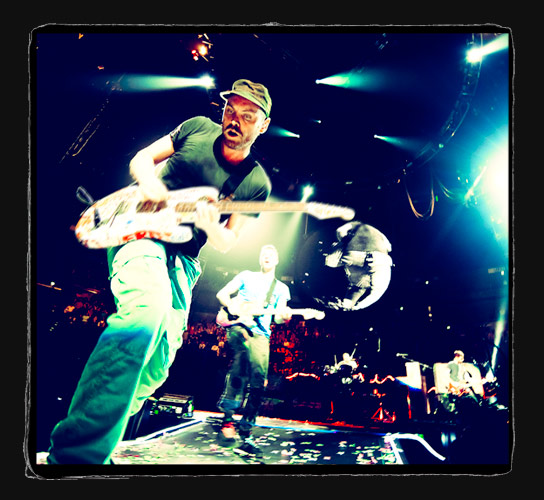 Shiver makes it into the Paris setlist again. It contrasts well against the more densely layered new material and judging by the Paris reaction, it’s a very welcome addition.

Folks filming the show on their phones is pretty commonplace now, but Paris marks something that’s definitely a first for me. I look out and see a fella holding a tablet aloft in both hands, even panning around and following Chris up and down the ramp. He seems to be at it for the whole show – I can only wonder what it must have been like being stood behind him all night.

Another strange and unusual occurrence comes back at the hotel. In my younger days, I was a very enthusiastic and indeed quite accomplished drinker. The times I make it into the bar on a tour now though, tend to be countable on one hand. As midnight marks it officially becoming my birthday, I wander down “just for one” with predictable results.

There’s much talk in the bar of the fact that the hotel rooms all have acoustic guitars in them. This too is most unusual. My guitar is horribly out of tune. I resist the temptation to ring the front desk to ask for someone to tune it, then notice that the name of the hotel is in fancy text above the tuning pegs. More imaginative than a bathrobe, I guess – but hell getting the suitcase shut…

I’m reminded of why drinking and I parted ways for much of the following day, but can’t fail to be kept in good spirits by constant good wishes as I wander about the corridors before the gig. Indeed, when I finally get under the stage to my world, I find it’s been decorated, making it amusingly difficult to actually see the stage. 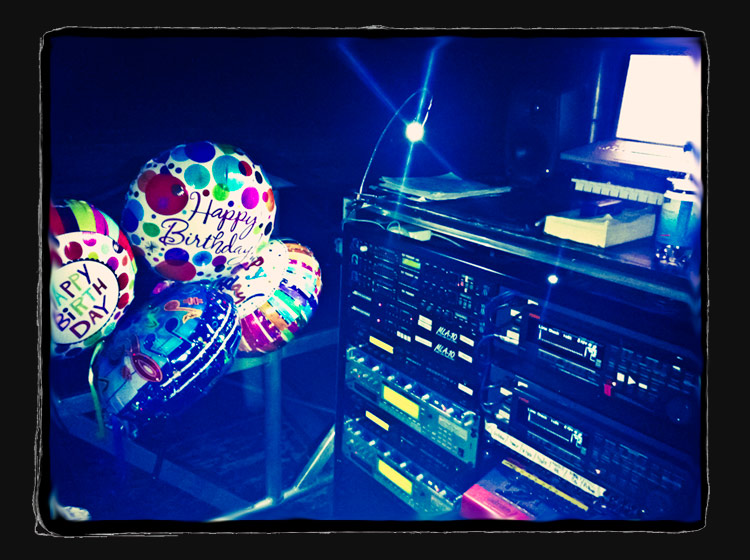 The Cologne show sees Shiver shuffled onto the B-Stage (or the “X-Stage” as I believe it is correctly termed), where Will rightfully gets a big cheer for his contribution and all round multi-instrumentalism. 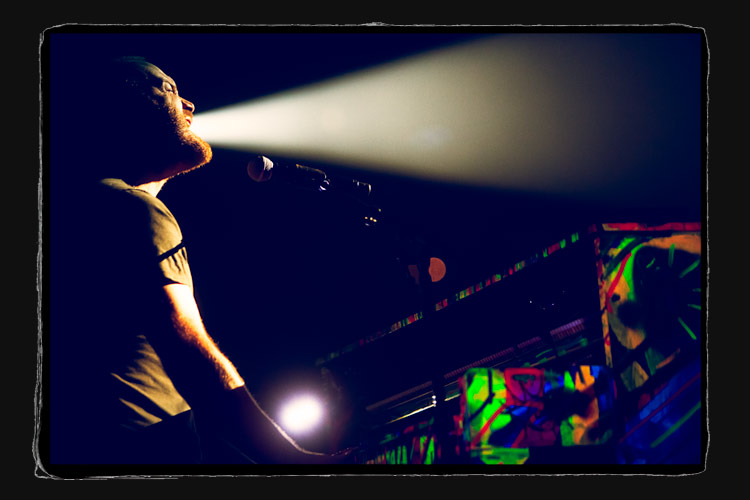 The flight home sees another round of Happy Birthdays, a cake and then home for a birthday day off.

The errant smoke machine and the soundcheck experiments